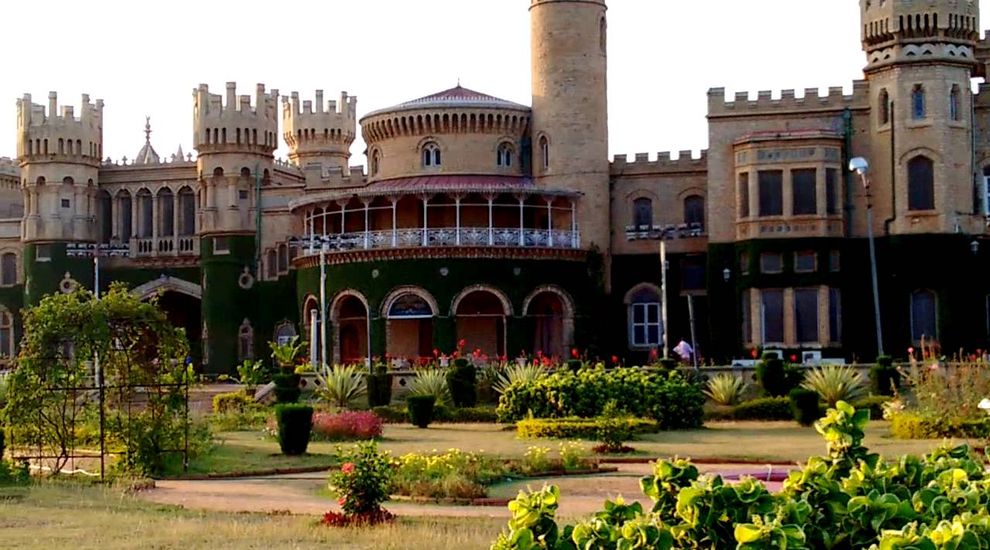 Bangalore, the capital of Karnataka State, is popularly known as the Silicon Valley of India due to its outstanding development in Information Technology. The city was established more than 400 years ago by the Vijayanagara rulers and was subsequently developed under the rule of Tipu Sultan. Bangalore is a dream city for youngsters with a smart lifestyle, fun and entertainment. The city is gifted with a large number of tourist spots like palaces, museums, gardens, temples and several architectural monuments that attract countless tourists from all over the world. Due to its pleasant weather, the city can be visited throughout the year. Bangalore is well connected from different cities of India by air, rail and road.

Bangalore Palace: This architectural marvel built by King Chamaraja Wodeyar in 1878 is famous for its woodwork and paintings.

Bull Temple: The monolithic statue of Bull Nandi in this temple is one of the largest statues of this kind in the world.

Vishveswaraiah Museum: This wonderful technological museum was opened by Pandit Jawaharlal Nehru in 1962.

Iskcon Temple: Built in 1997, it is one of the biggest Iskcon temples in the world.

Tipu Sultan’s Palace: It was the erstwhile summer resort of Tipu Sultan. Presently, it has a museum and art gallery.

Cubbon Park:It is a beautifully designed park of the 19th century and has several historically significant structures and statues.

Wonderla: It is one of the most popular amusement parks in Bangalore with amazing facilities for fun and entertainment.

Nandi Hills: Located at an elevation of 4850 feet, it is a very popular tourist attraction in Bangalore.

Apart from the above, there are many other places to visit in Bangalore including Vidhana Soudha, JN Planetarium, The Big Banyan Tree, Snow City, Innovative Film City, Sankey tank, Devanahalli Fort, etc., to name a few.

Bangalore is the shopper’s hub with large number of shopping malls, branded shops, shopping plazas, and markets where one can get anything they want. The famous Brigade Road has several handicraft emporiums, shops, boutiques, and malls like Fifth Avenue and Mota Royal Arcade. M.G. Road, Commercial Street, Chickpet, Majestic, Hong Kong Market, Burma Bazaar, etc., are some of the popular shopping areas, where one can get clothes, jewelry, electronic goods, fashion accessories, shoes, and almost anything.

The city of Bangalore has so many pubs, bars, discotheques, and nightclubs that offer a vibrant nightlife filled with music, booze and dance.  I-Bar, Liquor Café, Le Meridian, Hypnos, etc., are some popular pubs & bars in the city. There are several discotheques and the prominent among them are Maya, Enigma, Opus in the Creek, Don’t Tell Mama, etc., which give the customers some unique experience. Club X, Ultra Violet, Buddha Creek, Tapas Lounge, Sports Bar Express, etc., are some of the best nightclubs with high class facilities.

The enchanting city of Bangalore beckons all kinds of tourists with varieties of activities. It is a great place for nature lovers, adventure enthusiasts, wildlife lovers, religious people, and those who simply want to relax a weekend. One can spend the day visiting its wonderful tourist attractions, enjoy the delicious dishes, have a great shopping experience in the popular markets, catch a cultural program, and have a unique nightlife experience in a high class discotheque or night club. The restless city never disappoints its guests!

The best hotel deals in Bangalore are listed below.