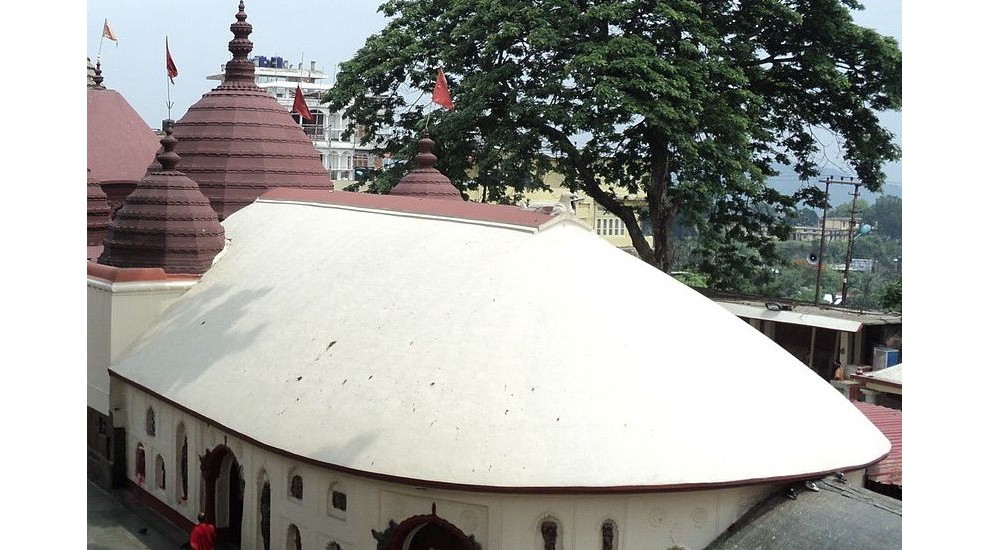 The Gateway to North Eastern India

Guwahati or Pragjyotishpura in ancient Assam, is the largest city and capital of Assam and one of the fastest developing cities of India. The ancient cities of Pragjyotishpura and Durjaya (North Guwahati) were the capitals of the ancient state of Kamarupa under the Varman and Pala dynasties. The name Guwahati is a portmanteau word consisting of the Assamese words 'guwa' (areca nut) and 'haat' (market place). Dispur, the administrative capital of Government of Assam is within city limit of Guwahati.

Guwahati lies between the banks of the Brahmaputra River and the foothills of the Shillong plateau. The noted Madan Kamdev archaeological site is situated within a days trip from Guwahati. Guwahati is also home to educational institutes such as IIT Guwahati, Gauhati University, and Cotton College. The city is a major center for cultural activities and sporting events, as well as a center for administrative and political activities of Assam, and important regional hub for transportation for entire North East.

The high court is the court for all 7 states of North East India, with division benches in respective state capitals. For those who want to stay there are hotels from 2-star to 5-star and low cost lodges in the city. Hotel Silk Route, Hotel Green Valley, Hotel Bhargav Grand, Hotel Lilawati Grand, Cygnett Inn Repose, Hotel Gateway Grandeur, Radisson Blu Hotel, Vivanta By Taj, Cygnett Inn Repose, Atithi, Nandan, Ginger Hotel, Lilawati Grand, and Kiranshree Portico are some of the most famous hotels.

Many ancient Hindu temples are in the city, giving it the name "City of Temples".  Located within Guwahati city limits, is the ancient venerated shakti temple of Goddess Kamakhya called Kamakhya Temple in Nilachal hill (its important seat of Tantric teaching and Vajrayana Buddhism), the ancient and unique astrological temple Navagraha in Chitrachal Hill, and archaeological remains in Basista and other archaeological locations of mythological importance.

During Durga Puja and Bihu the city bears a festive look and important locations are decked up for people to visit in the cty. For foodies interested in savoring the cuisine of Assam and north east; the restaurants like Khorikaa, Shanghai Salsa, Red Hot Chilli Pepper, Naga Kitchen, Paradise, Gams Delicacy, Barbeque Nation are a must visit. The core area of the city comprises of Pan Bazaar, Paltan Bazaar, Fancy Bazaar and Uzan Bazaar, with each area facilitating unique urban activities. The city is well connected with other parts of the country through rail, air, and road.

Guided tours or holiday packages can be organized to these pristine forested areas from Guwahati itself. The city is also home to NorthEast United FC, the ISL team owned by Bollywood star John Abraham. The Guwahati War Cemetery from World War II has graves of soldiers who died in that war.

The city well connected by rail, road and air is also the transportation hub for communication for the entire north east region with the rest of India. For those interested in watching movies, some of the most well known cinema halls that receive maximum footfalls are Apsara Cinema Hall, Anuradha Cineplex, Urvashi Cinema Hall, Meghdoot Picture Palace, Vandana Cinema Hall, Galleria Cinemas, Silver Screen Digital Cinema Hall and Gold Cinema.

The city is a delightful mix of ancient as well as modern culture co-existing together.