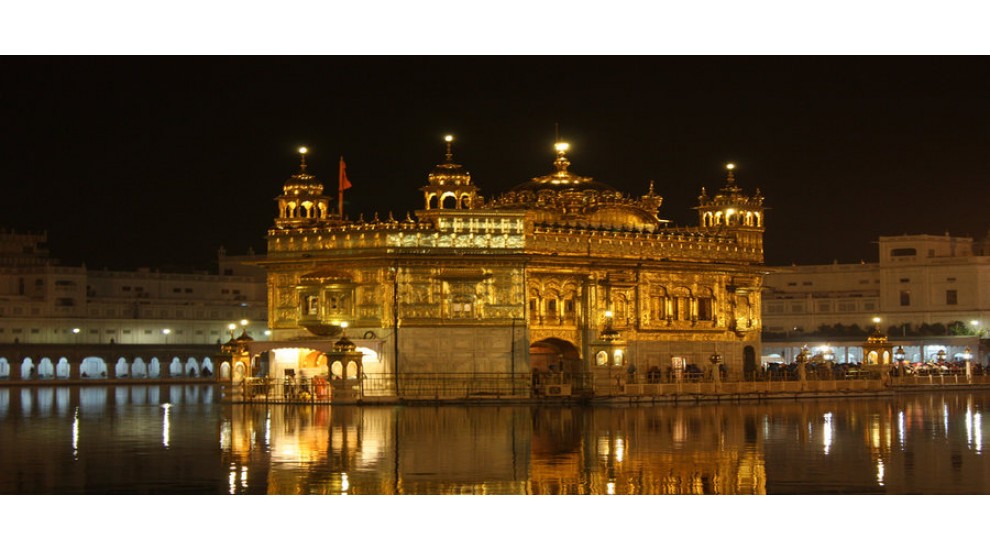 A Juxtaposition Of History and Pilgrimage

The name Amritsar identifies its grandeur. It is a small city of Punjab, India. People living there are mostly Punjabis’ though there are varieties of other people with different origins visible in Amritsar. The place has many things to offer to travellers, but the major attractions are obviously Jallianwala Bagh, Wagah Border and Golden Temple. Two days in Amritsar is enough to visit all the famous places of the city.

•        Airport- Sri Guru Ram Das Jee International Airport is the nearest airport of Amritsar. It connects various flights all over the world every day.

•        Train- Train is another easiest option to reach Amritsar. Amritsar Railway Station is the major station which connects the city with numerous cities across India.

•        Bus- Bus service is also available from some major cities of North India including Delhi, Shimla etc. The time is completely dependable upon the distance between the cities.

Variety of high and budget friendly accommodations are available in Amritsar. There are good budget friendly hotels near popular destinations of the city. Hotels near the market place is also available. Price of hotels differ according to the location and the grandeur of the hotel. Some of the best places where you can find good hotels are near Wagah Border, Golden Temple, railway station and airport.

•        On the first day one can travel to Jallianwala Bagh which is considered to be the major historical attraction of the city. Jallianwala Bagh Massacre took place on 13th of April 1919 when a troop of police commanded by General Dyer ordered a shootout. The day numerous people assemble on the ground of Jallianwala Bagh as it was Baisakhi, a major festival of India. There were no place to escape from the incoming bullets so more than thousands of people were wounded and killed.  This place is open to public 7 days in a week. The timings of JallianWala Bagh is 6:30 AM- 7:30 PM.

•        In the evening one can visit Golden Temple which welcomes millions of tourists every day. The temple was completed by Guru Ram Das at 1577. It is one of the most famous pilgrimage for the Sikhs. The temple is covered with gold plate and a pool ( sarovar ) surrounds the temple. The Sikhs believes that this water is holy water so they maintain the pool very carefully. The ambiance of the temple is very soothing, it helps one to calm down and relax amidst the constant bhajan and kirtan. The image of the golden temple shadows in the pool and the lights surrounded there gives a marvellous experience. It is a must visit place if one visits Amritsar. Golden Temple is open 24hours every-day.

•        The second day you can travel to  Wagah border, it is a  village situated in Lahore District, Punjab, Pakistan and serves as a goods transit terminal and a railway station between Pakistan and India, and lies on the old Grand Trunk Road between Lahore, Punjab, Pakistan and Amritsar, India.  It is mainly known for the elaborate Wagah border ceremony that occurs at the border gate, two hours before sunset every day. The flag hoisting ceremony is conducted by the Pakistan Rangers and Indian Border Security Force.

•        In the evening go for the local markets. Guru Bazar Road is famous for its variety of cloths. One can buy cheap clothes there. Basant Avenue Market and Putlighat Market are some of the major shopping centres of Amritsar. From salwar suits to colourful dupattas, dry fruits to sweets, quilt to bed-sheets everything is available in Amritsar market and in a quite cheap rate.

Vegetarian food is a must try in Amritsar, you can go for stuffed parantha, kulcha and chana, makke ki roti and sarson ka saag. Lassi is obviously the best option in Amritsar. For non-vegetarians there are varied options of kebabs, tandoors and many more. Halwa is also a quite popular item in Amritsar. 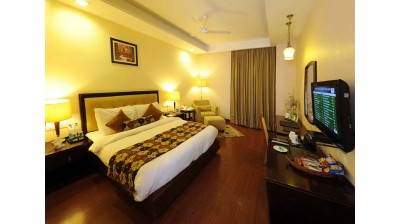 With a history spanning over three centuries of glorious tradition, this is the story of an Indian b..... 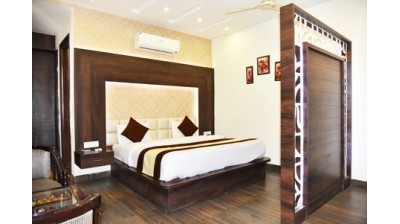 The guiding principle behind The Grand Galaxy Amritsar is to offer contemporary accommodation servic..... 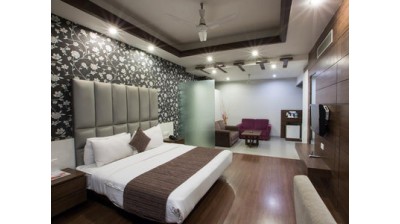 Hotel Narula's Aurrum is strategically  located at The Mall Road, Amritsar within vicinity ..... 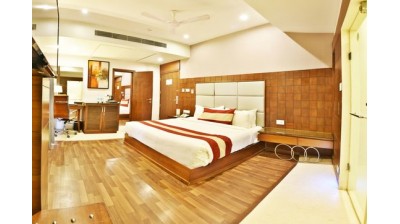 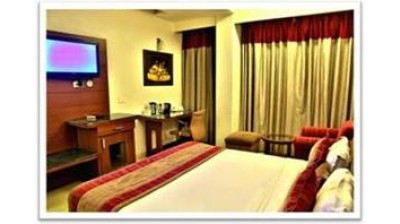 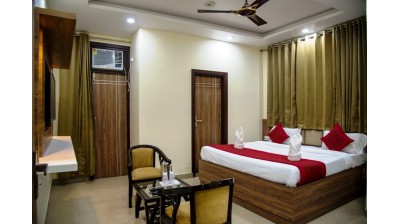 Experience the world of hospitality at VIVO HOTELS AMRITSAR boosting of state of the art w.....